Franz Huebner is an Associate Consultant at Seek Development where he is a member of the Germany Advocacy team.

Franz brings to SEEK, his sectorial experience in European affairs and global development. Prior to joining SEEK, Franz interned at the Deutsche Gesellschaft für Internationale Zusammenarbeit (GIZ), at the Business Development & CSR Department of Siemens Middle East, at the Stiftung Wissenschaft und Politik (SWP), at the German Parliament, and in an NGO in the South of France promoting youth engagement and rural development. He also led the German delegation at the G7 Youth Summit in Japan in 2016.

Franz holds a joint Master’s degree in European Affairs and Political Economy from Sciences Po Paris and the London School of Economics and an undergraduate Master of Arts degree (Honours) in International Relations from the University of Edinburgh. 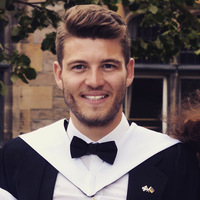 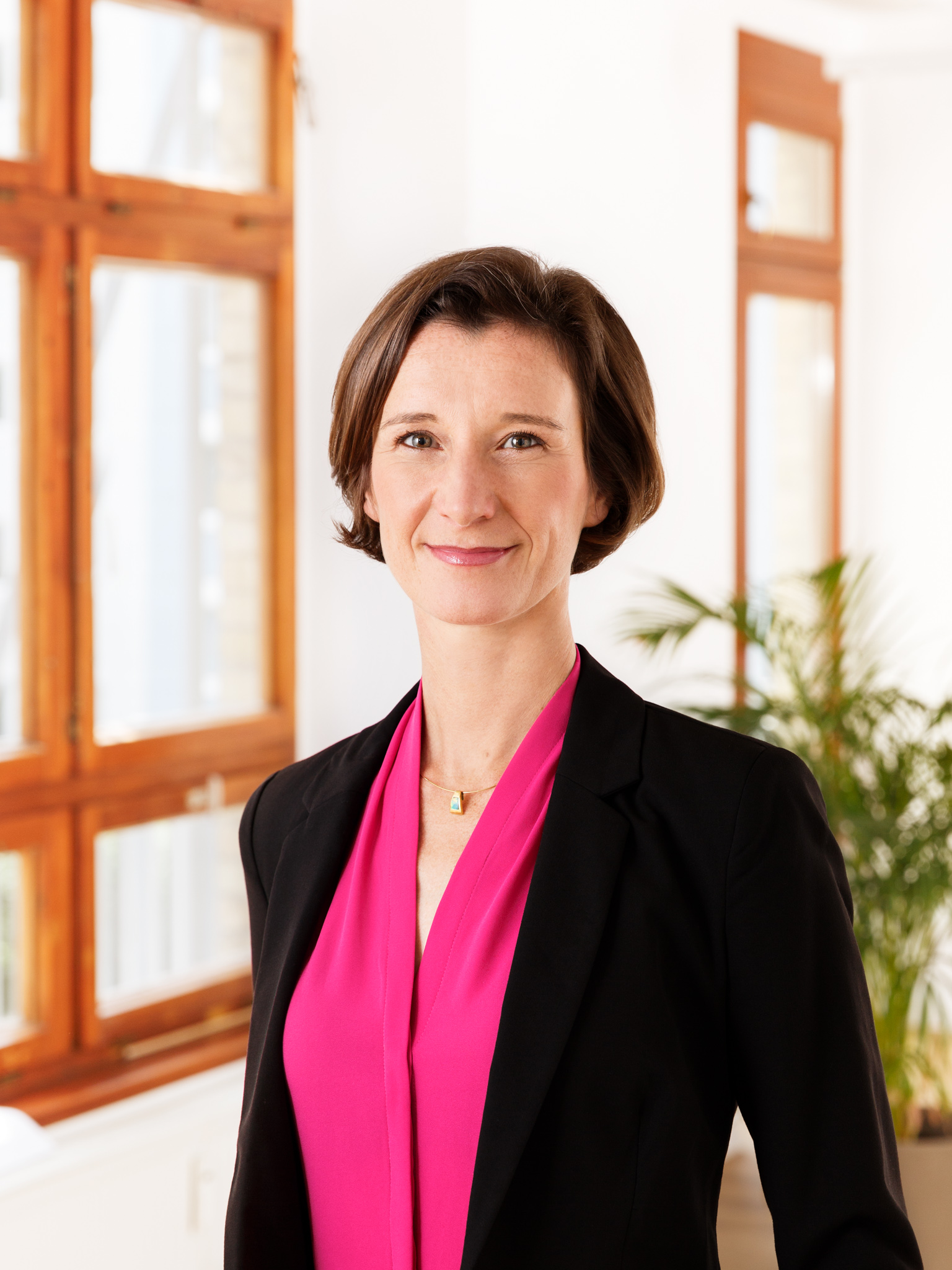 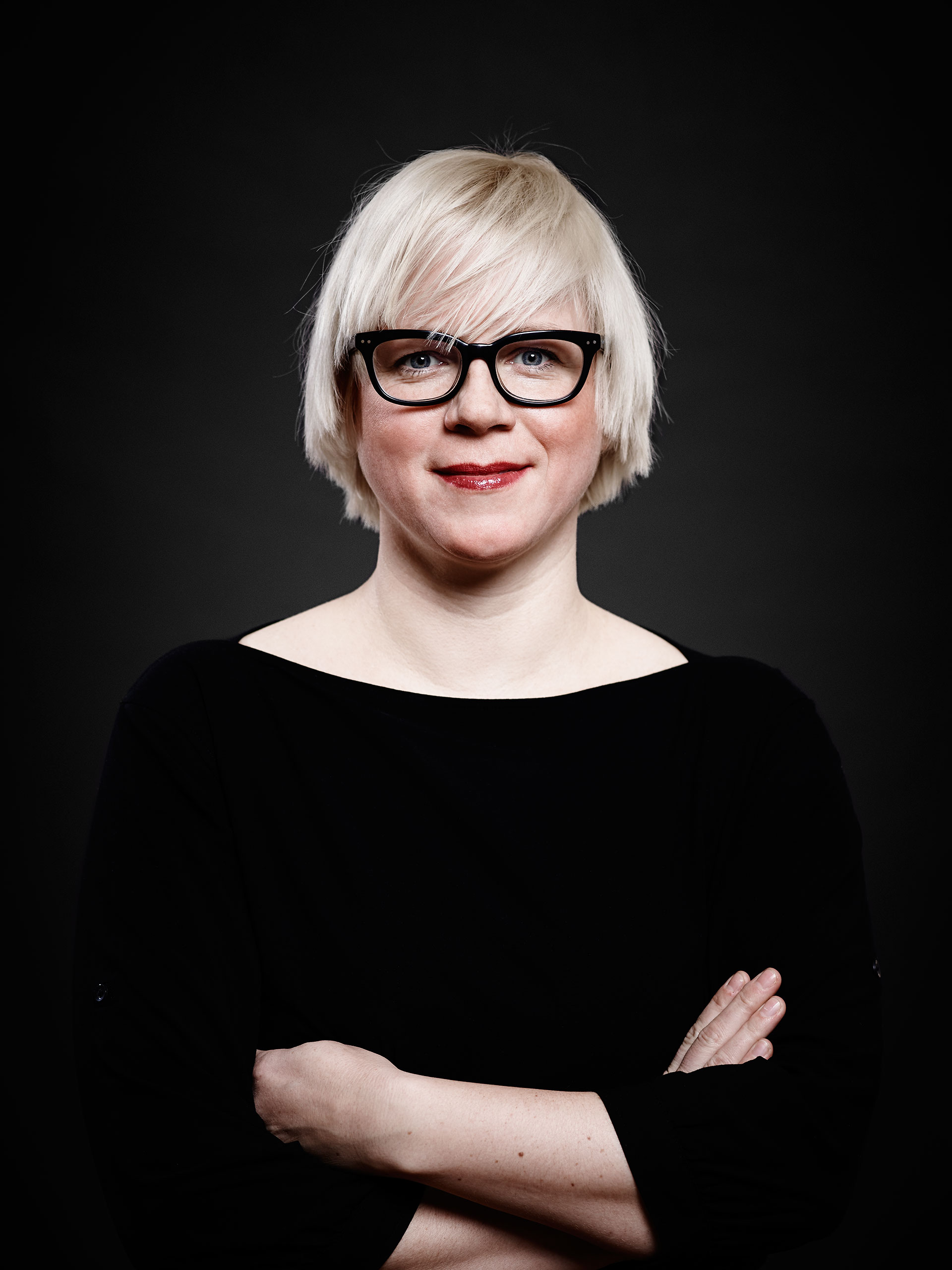 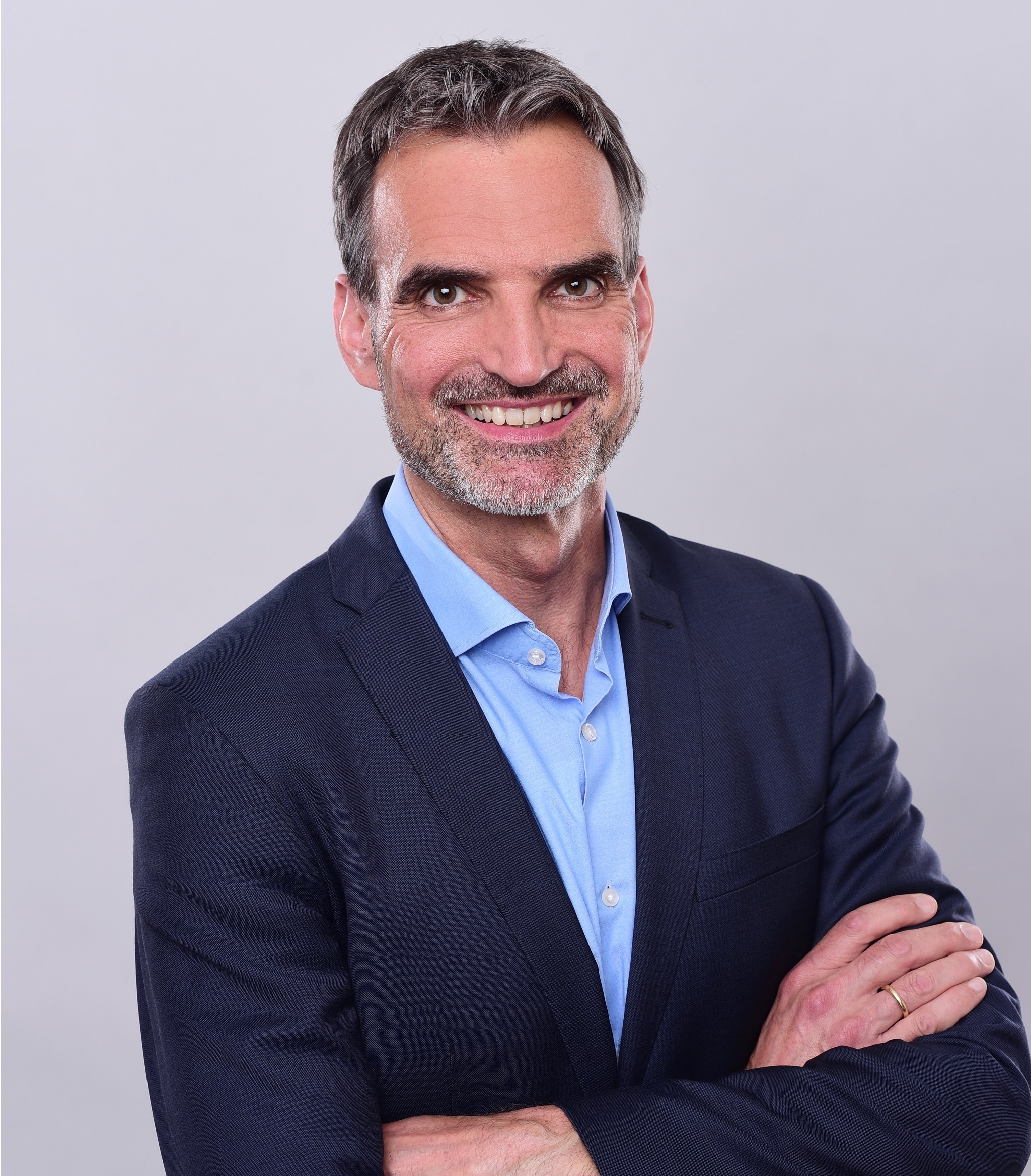 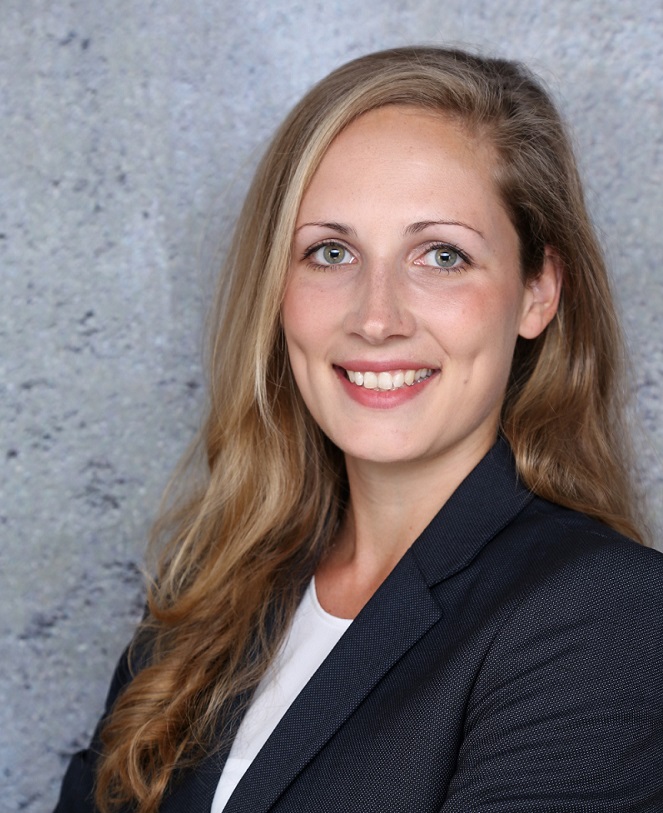 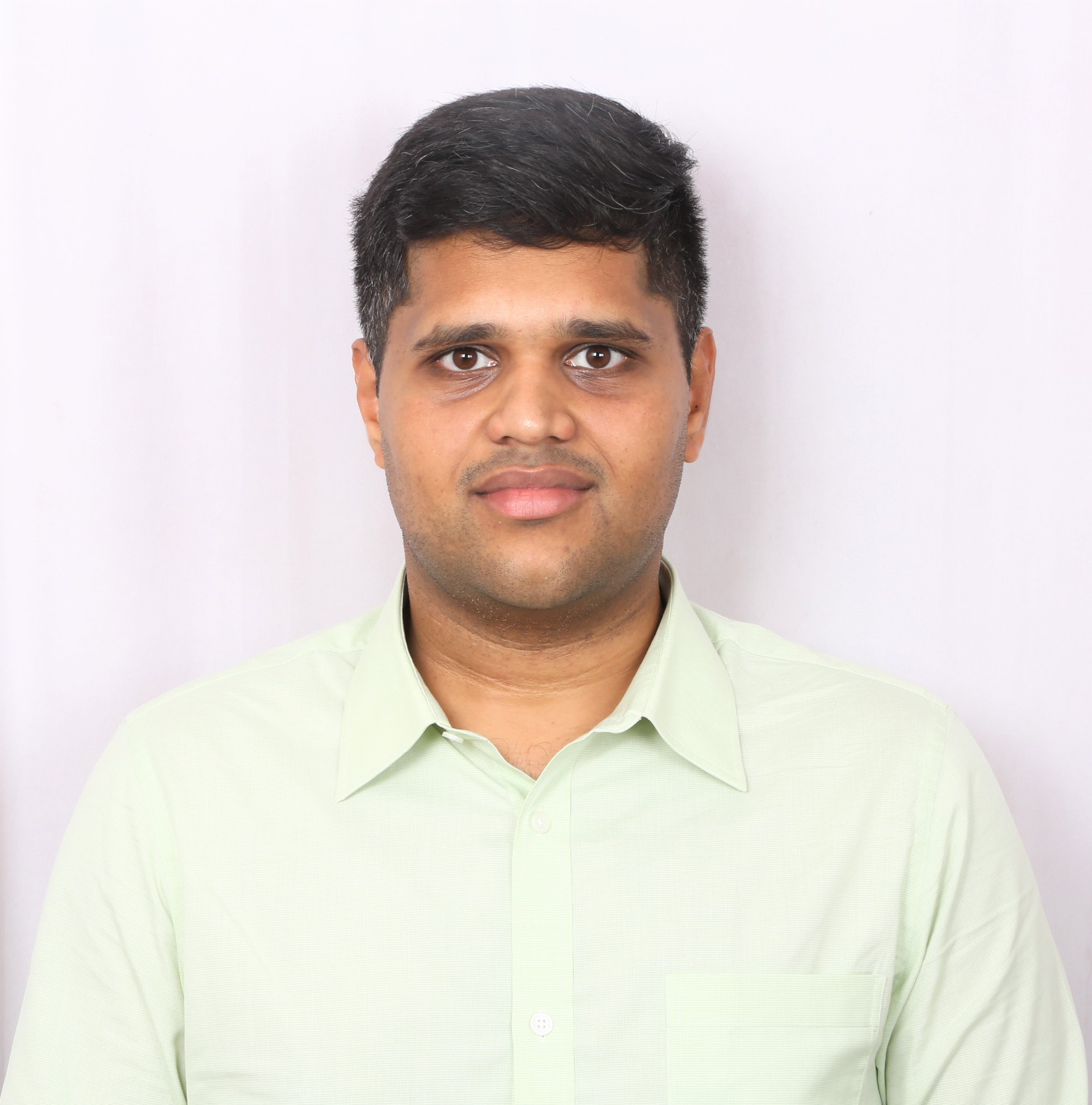 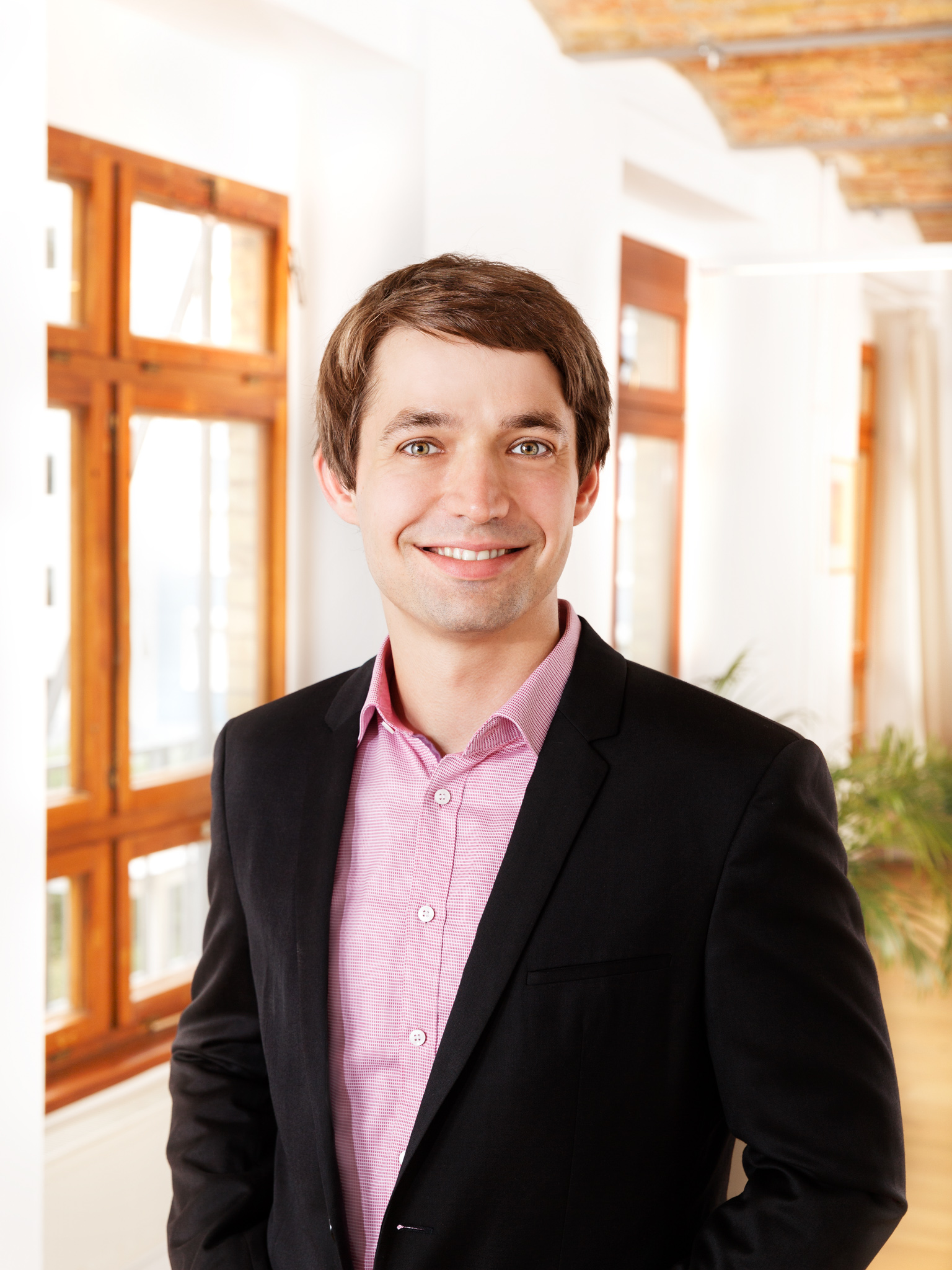 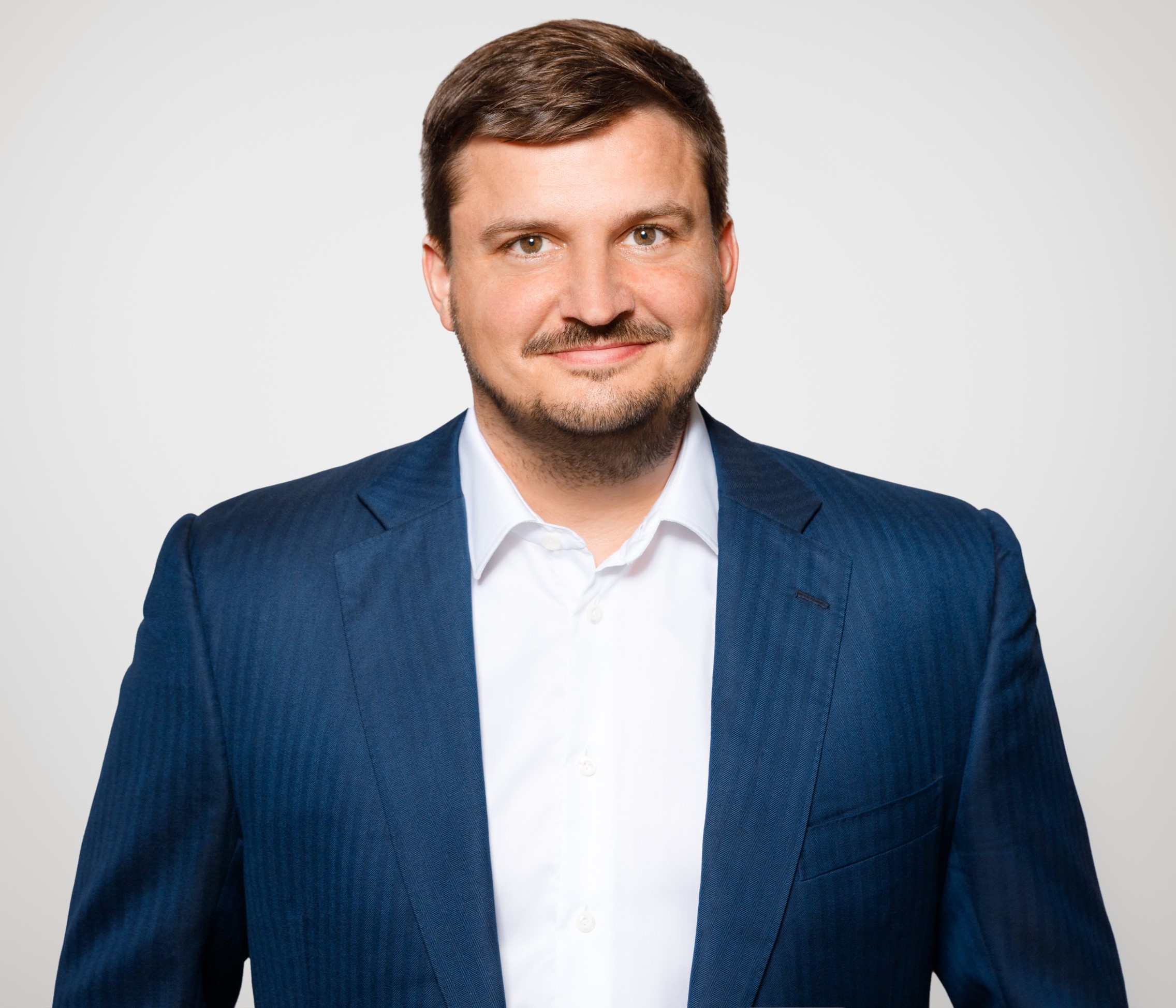 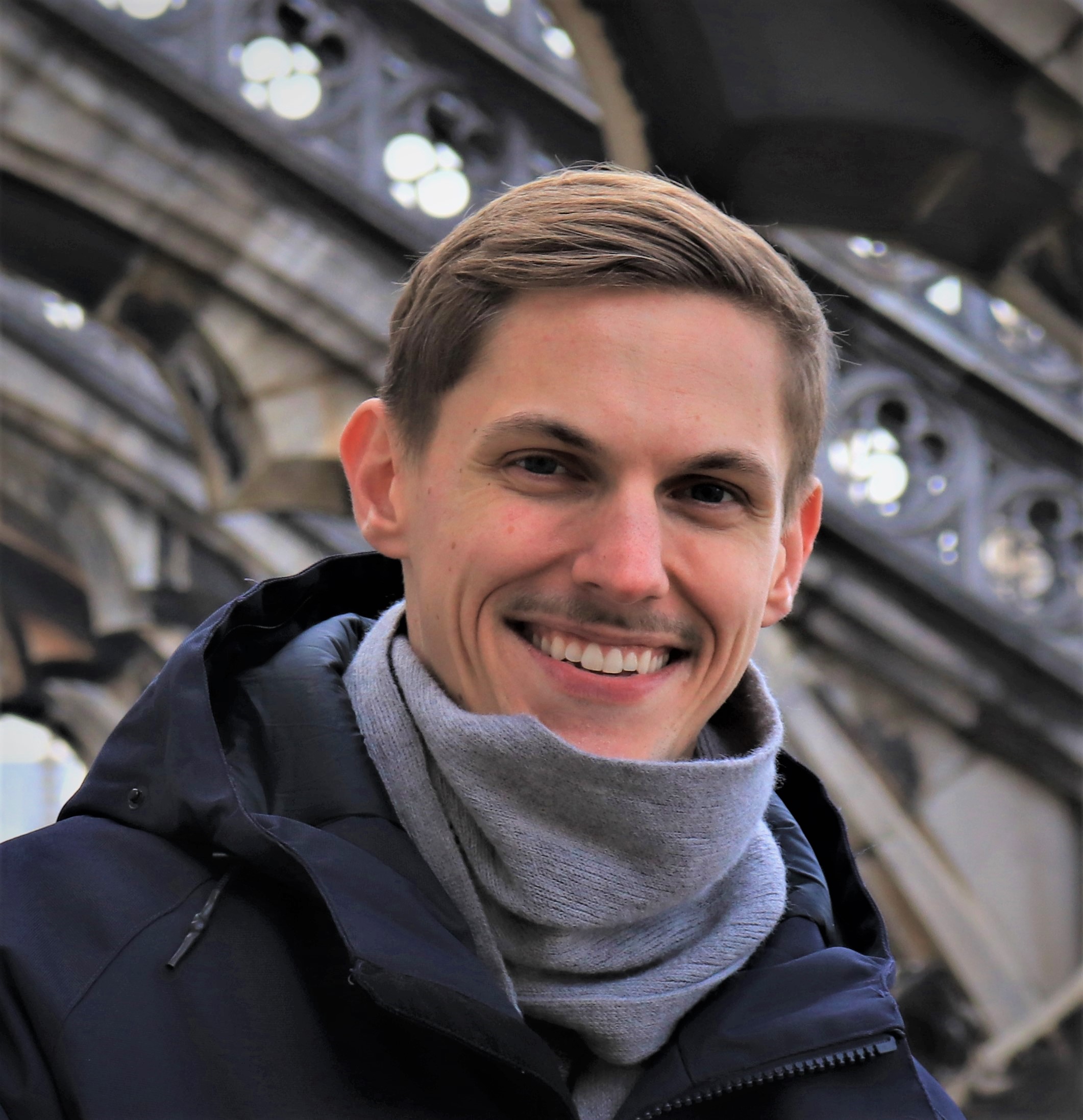 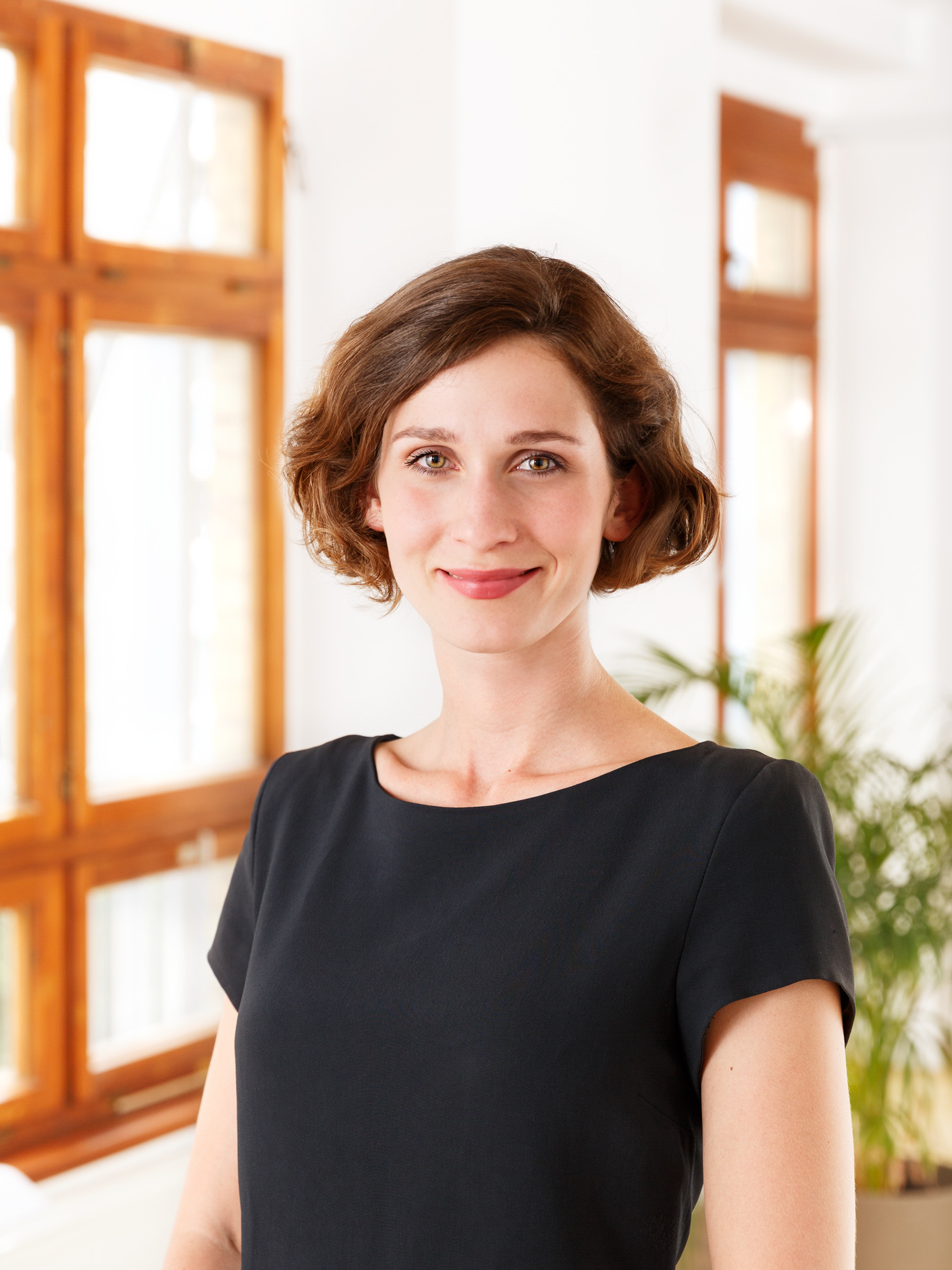 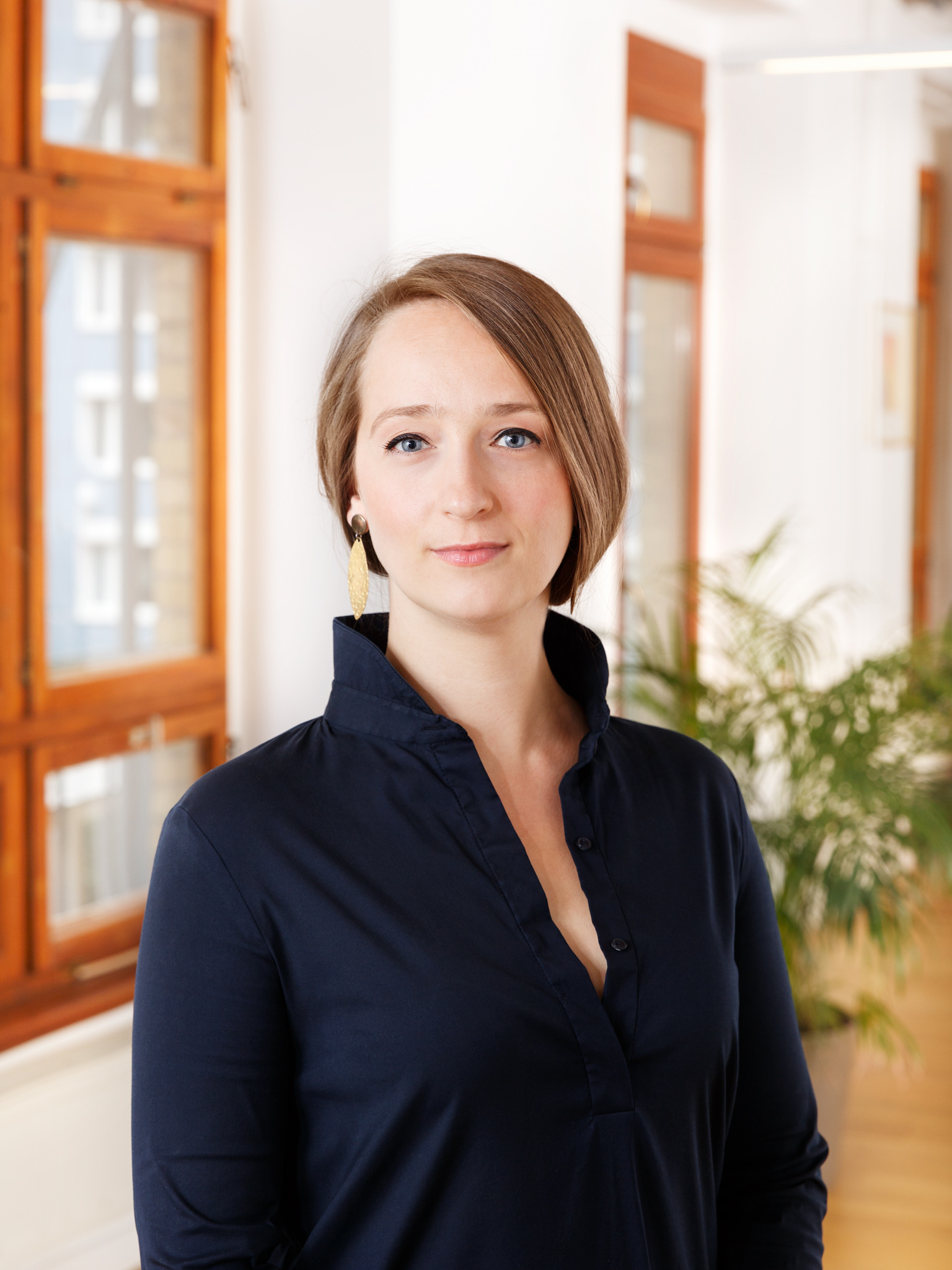 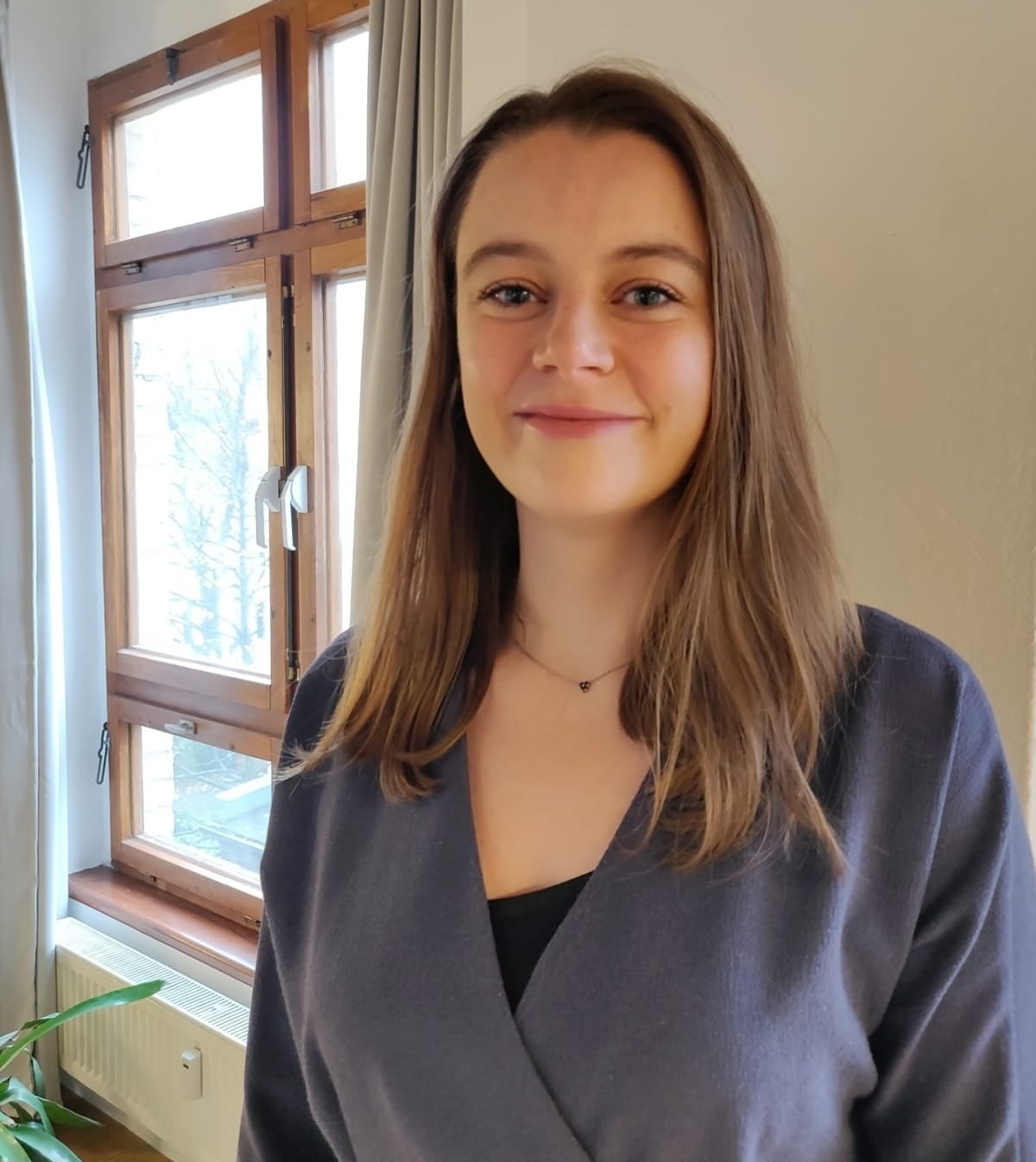 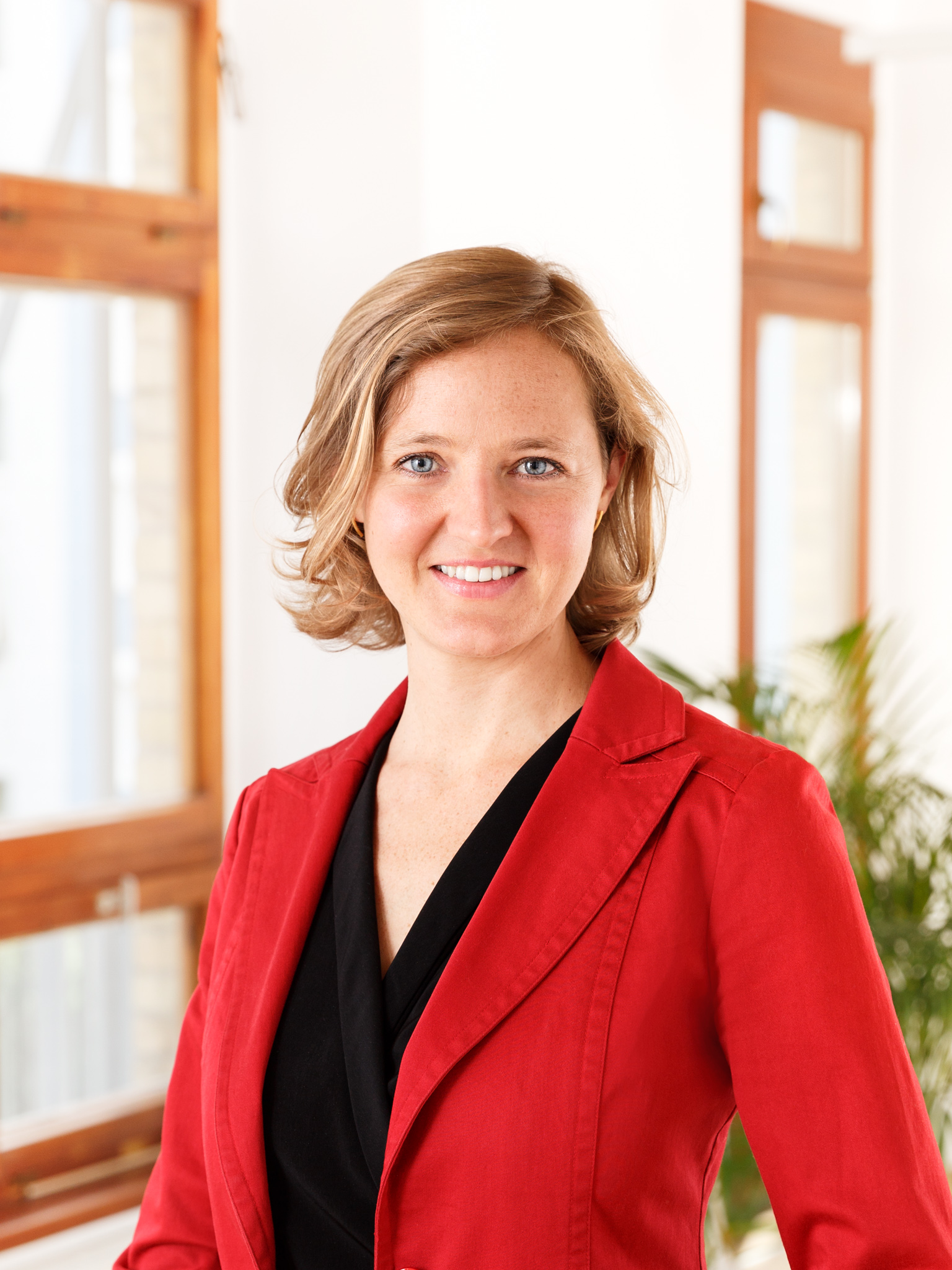 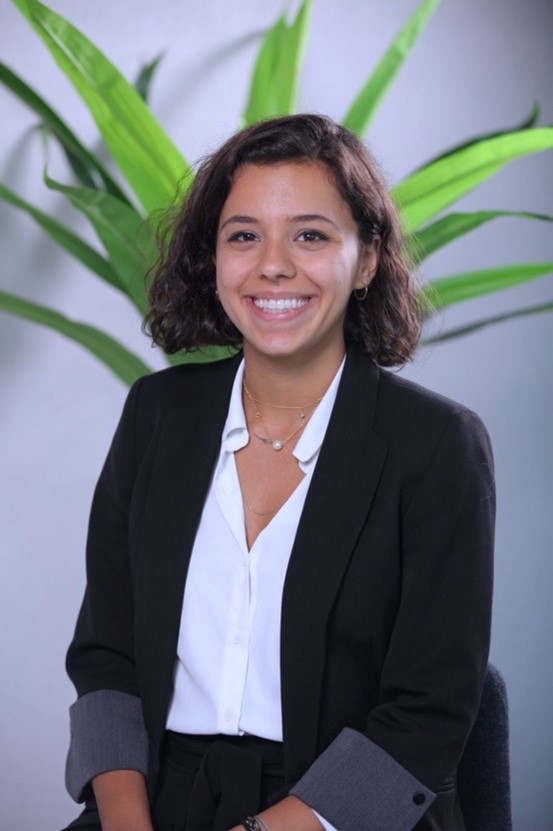 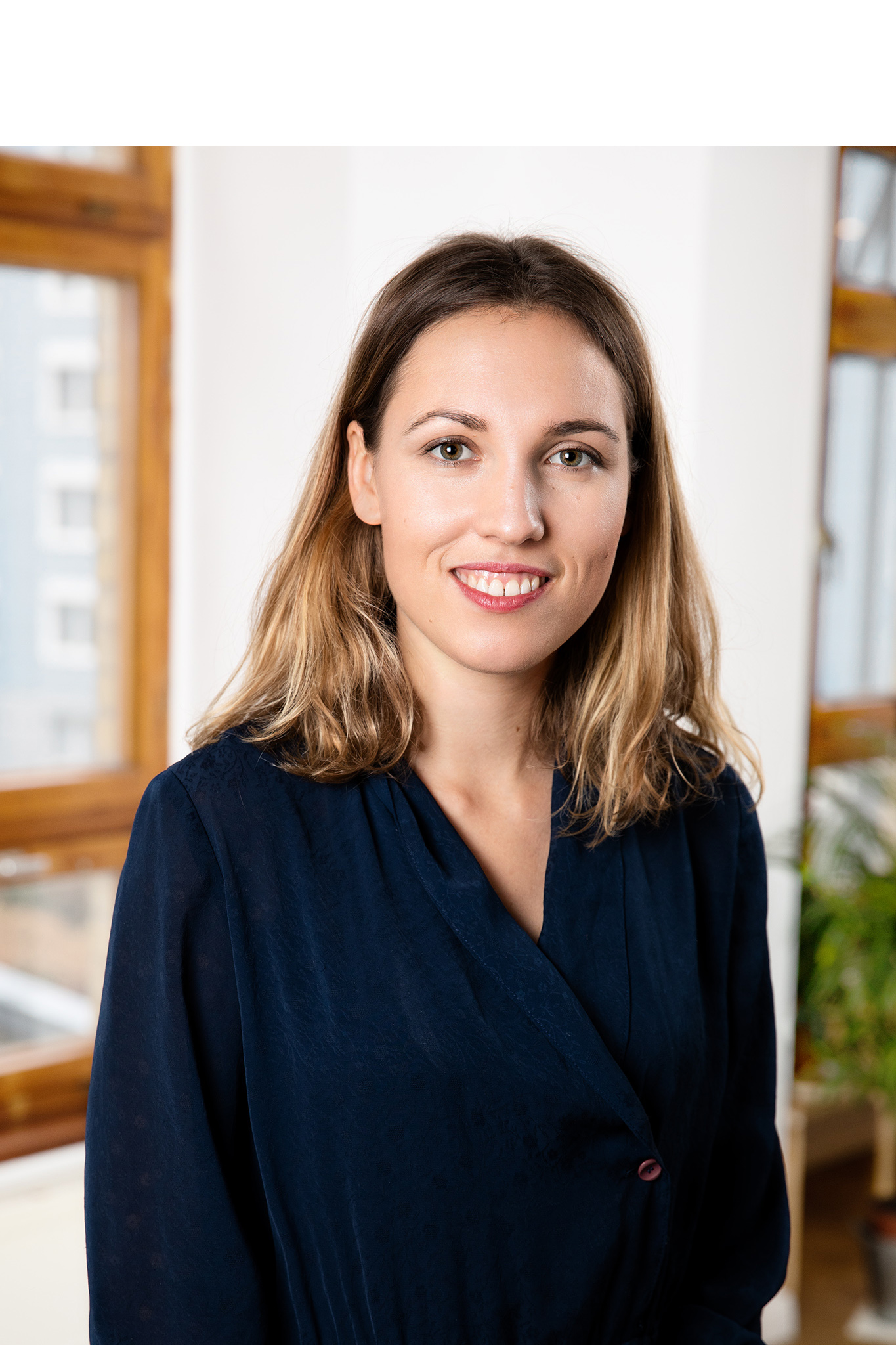 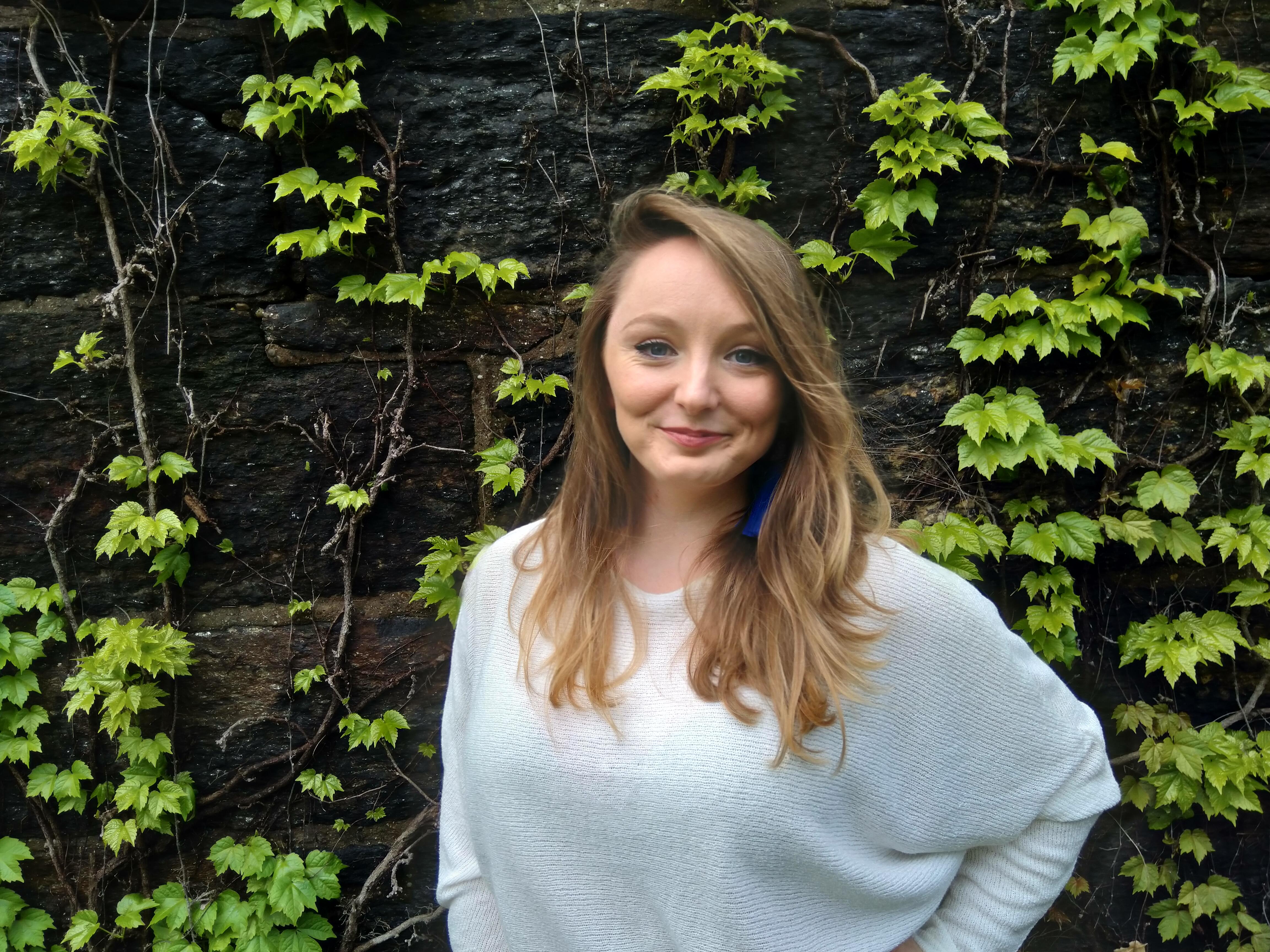 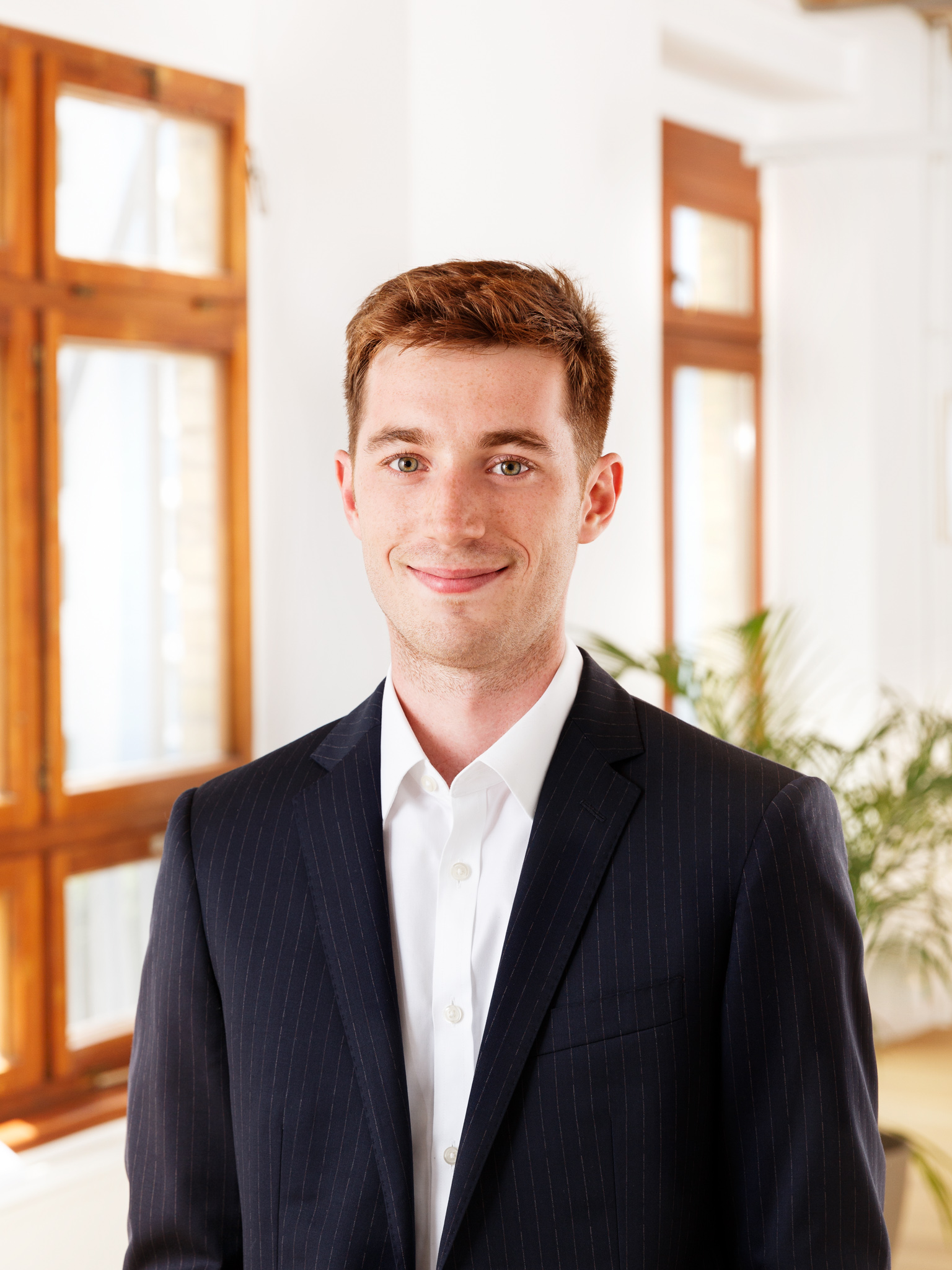 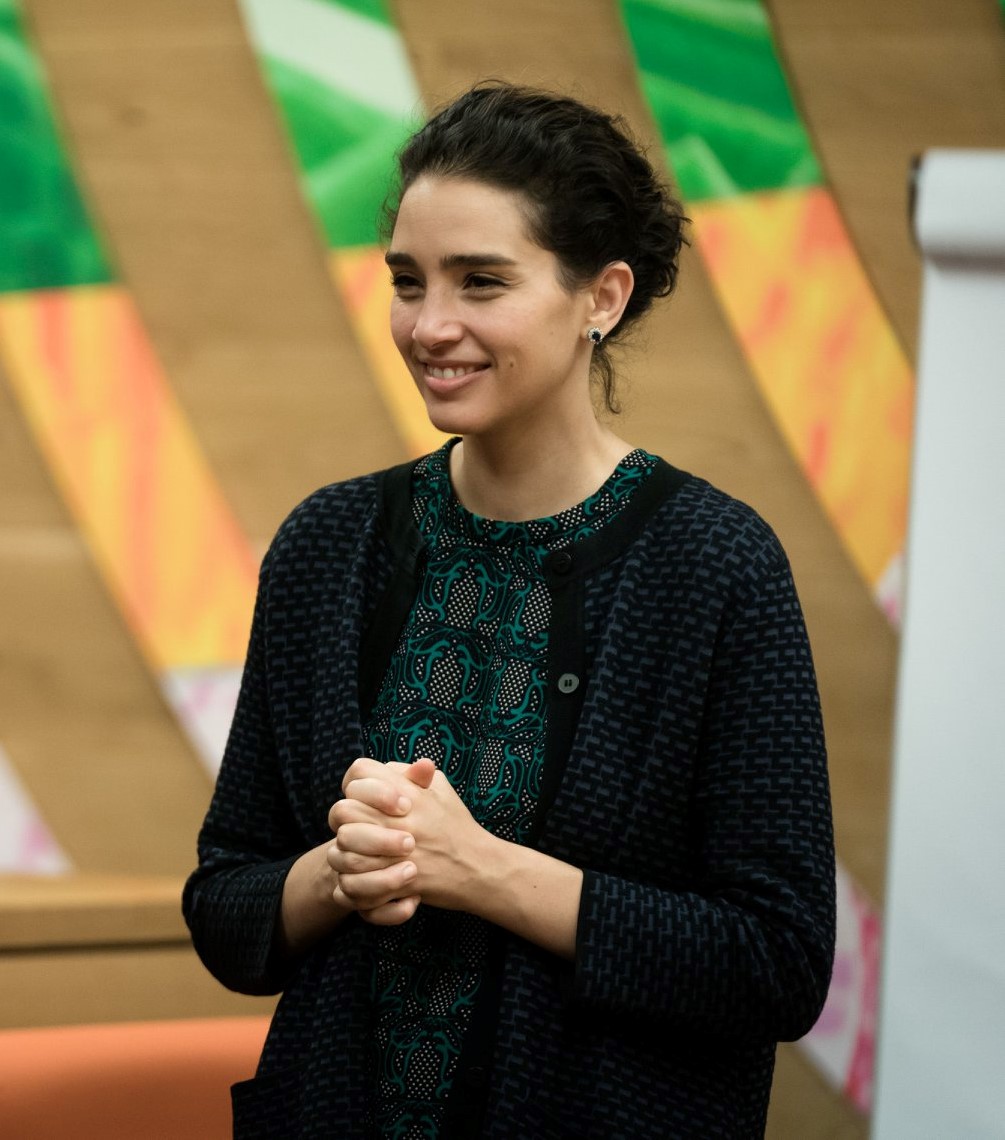 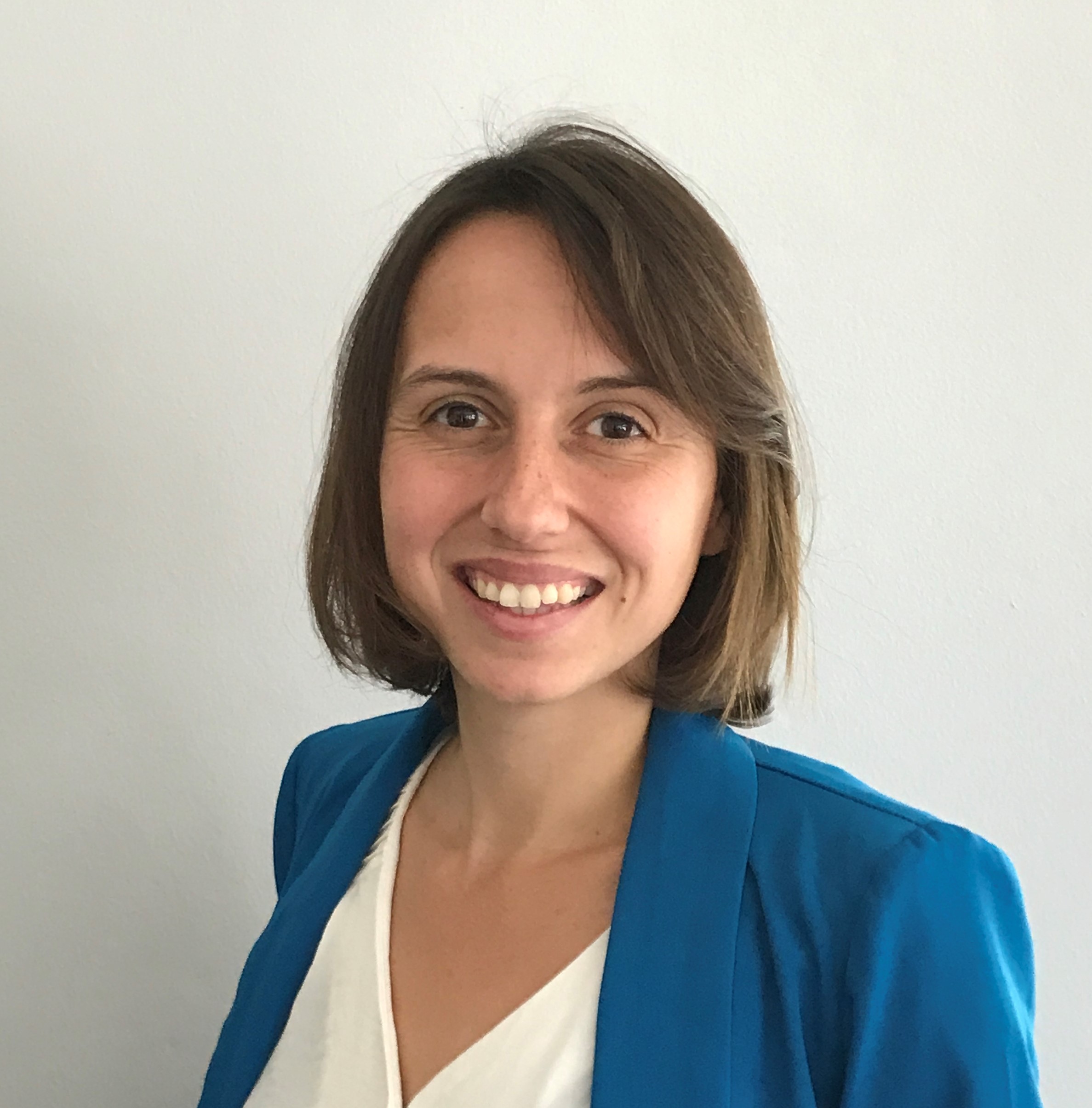 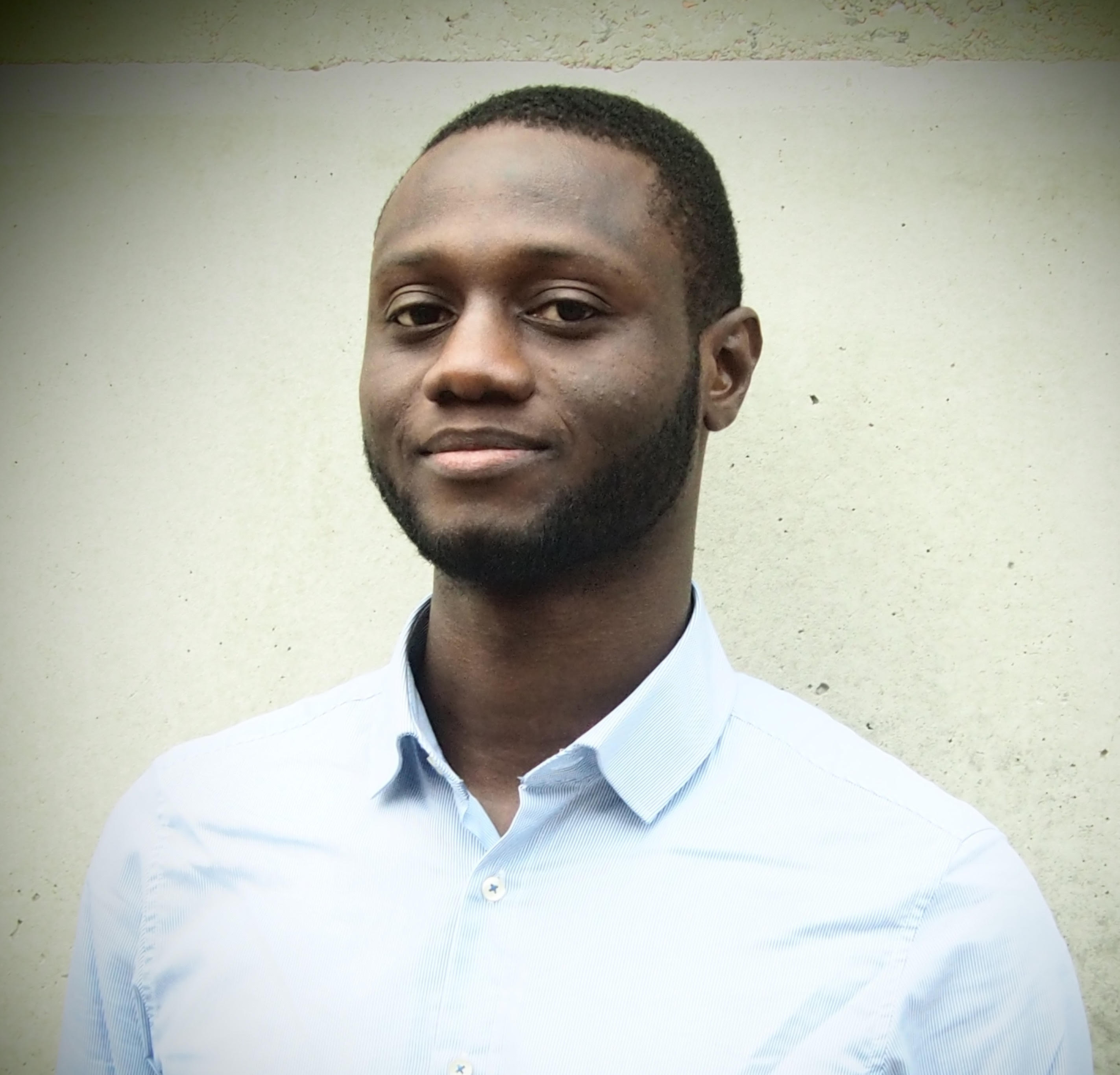 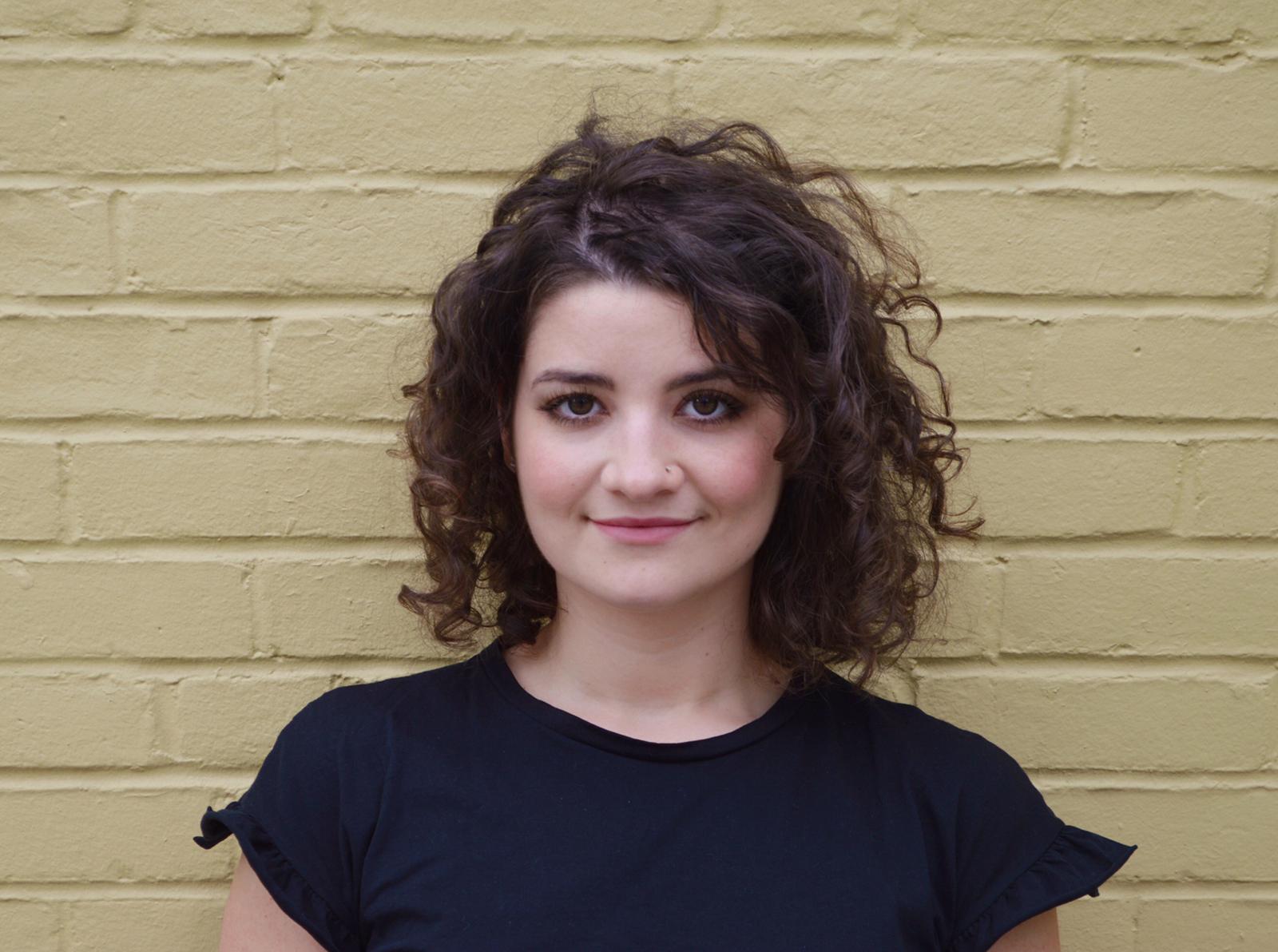 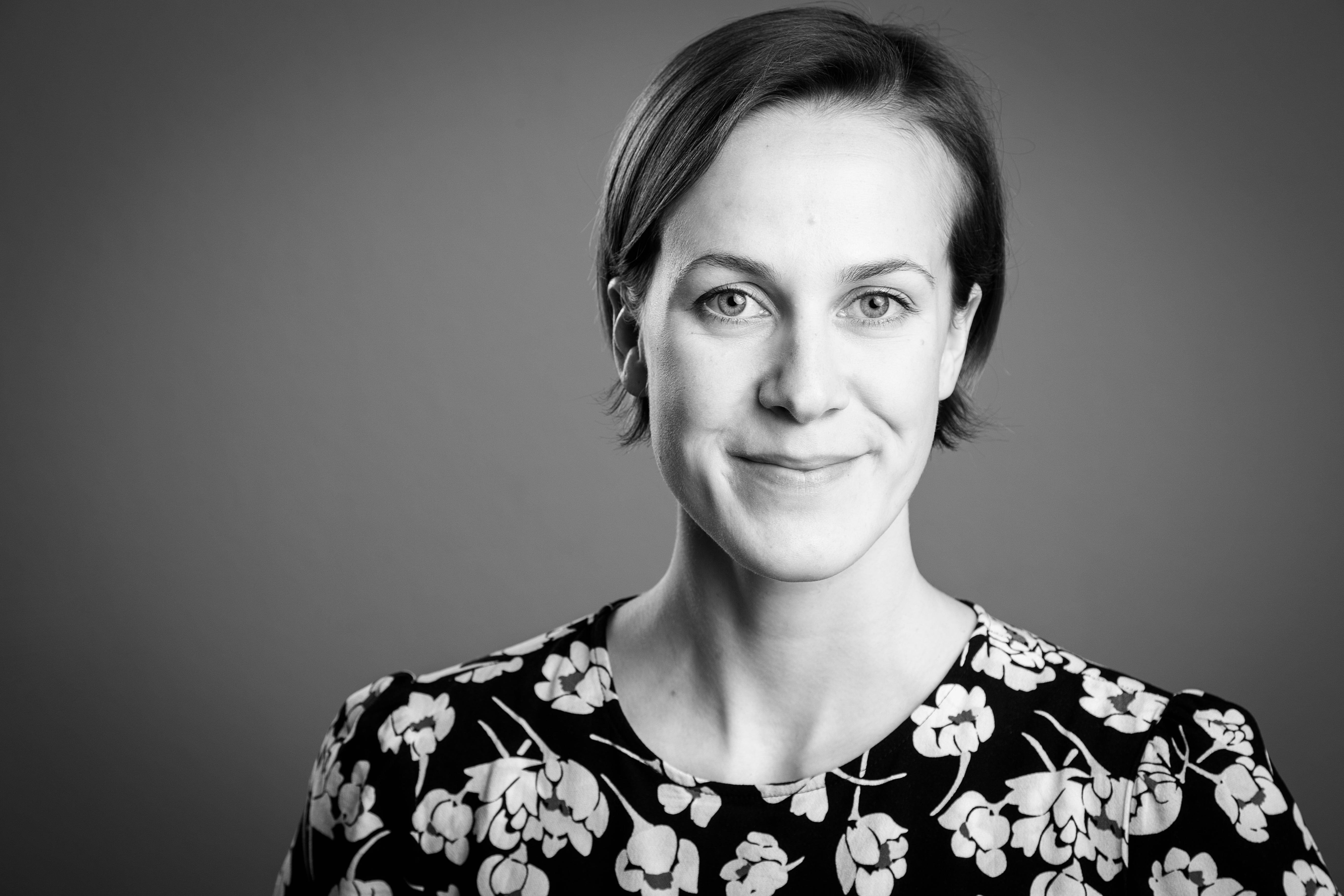 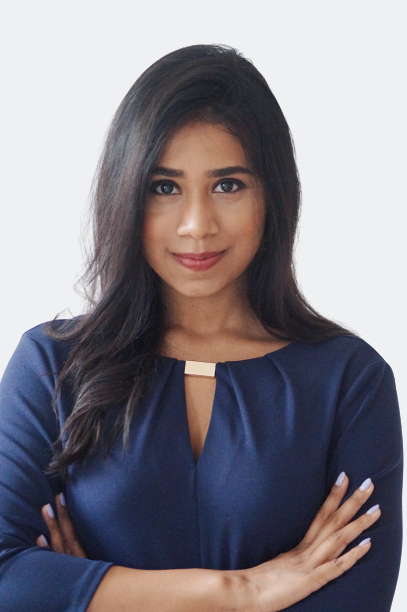 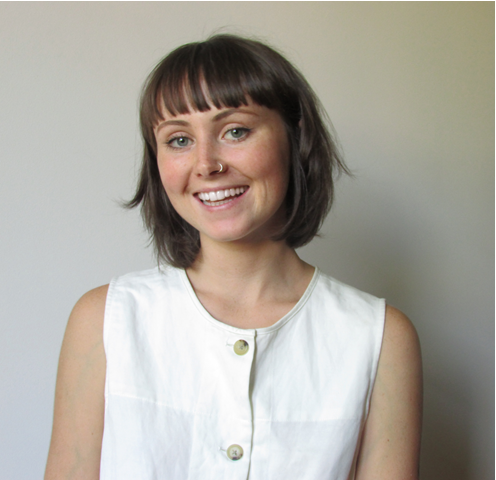 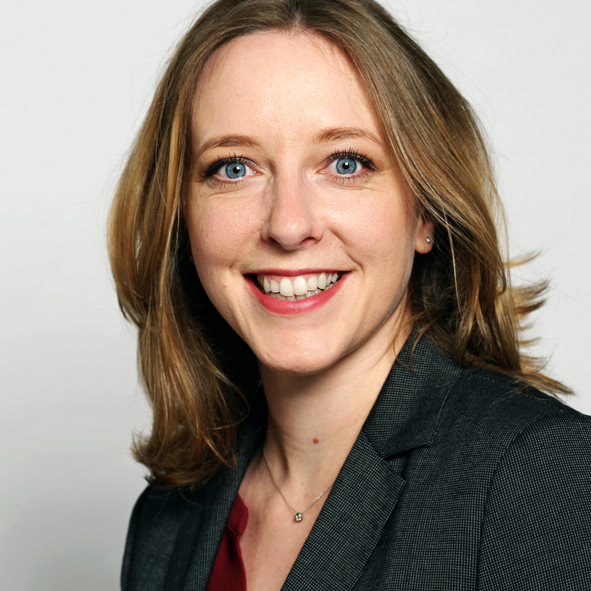 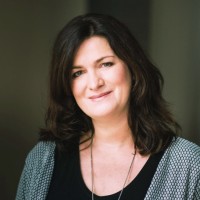